Electric cars are becoming popular in China, courtesy of the government’s strong policy support and other stakeho

lders. According to Canalys, a renowned research firm, over 1.9 million electric cars will be sold in China in 2021. This represents a whopping 51% year-on-year growth.

It’s not just Xiaomi that is tapping into this market. The company will be battling it out with other renowned companies, such as BYD, Geely, Nio, and Xpeng Motors.

Interestingly, the internet company, Baidu, also launched a standalone electric vehicle company back in January. On the other hand, Apple, another top smartphone brand, also plans to manufacture smart vehicles. The company is actively searching for a partner that will manufacture car parts as it focuses on batteries, software/hardware features, and self-driving technology. Other companies that are venturing into the electric cars segment include Huawei. 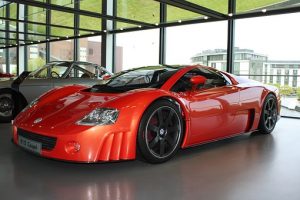 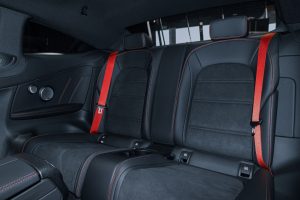 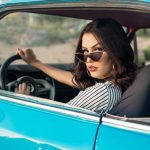 How to Stay Stylish and Comfortable While Driving 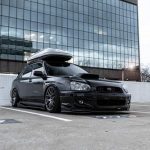 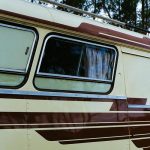 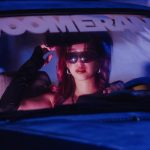 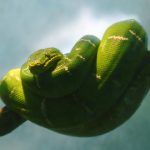 6 Amazing Plants To Grow in Your Car As Great Accessories 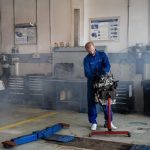 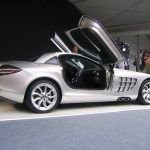 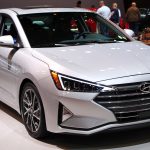 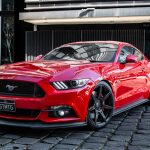 Factors to Consider when Buying a New Car 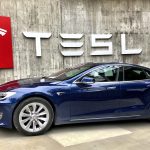 Are Electric Cars Worth the Money?